Our planet Earth is blessed with an innumerable variety of water animal species. These water animals are categorized into two water habitats, freshwater, and saltwater. So if you’re searching for animals that live in freshwater, then I’ve provided a huge list of freshwater animals below.

Freshwater Animals with Information and Pictures

Pristella maxillaris, commonly known as X-ray tetra, are omnivore freshwater fish that belong to the genus Pristella. It is one of the favorite aquarium fish due to its faint golden skin color. As X-ray tetras are omnivores, they primarily hunt Worms, insects, and small Crustaceans and also feed aquatic plants.

Turtles are cold-blooded reptiles found in almost all water habitats. Their habitat includes both freshwater and saline water. The freshwater turtles have hard shell covers on their body that protect them from predators. They spend their most life in water and only migrate between water bodies.

Ducks are aquatic birds also known as waterfowls that belong to the Anatidae family. Some of their species live in saltwater but mostly they are freshwater birds and their food is small fish, fish eggs, aquatic plants, etc.

Seals are mostly sea animals but there are some species that are found in freshwater habitats. Baikal is a species of Seal that live in freshwater. Baikal Seals are one of the smallest true earless seals belonging to the Phocidae family. They are found in Baikal lake and occasionally in some rivers.

Shrimps are mostly saline water creatures, but Bamboo Shrimps are species of shrimps that are found in freshwater habitats. These freshwater shrimps belong to the Macrobrachium genus.

Hippopotamus also known as hippo, are large herbivores, semi-aquatic mammals that belong to the Hippopotamidae family. Although hippos are semi-aquatic, they are mostly found in freshwater habitats.

Crabs are found in both marine water and fresh water. They have lots of species, mostly semi-aquatic but there are almost 1300 species that are found in freshwater. Freshwater crabs are found in tropical and subtropical regions. They are one of the most important food items and people love eating them.

The following are the examples of freshwater animals

Trout begin spawning at the early age of 3 or 4 and a female trout produces almost 2000 eggs per kilo.

Freshwater turtles do not always live in rivers and ponds, they also climb out of the water to bask in the warm sun.

A freshwater crocodile can be easily identified as it is a light brown color with darker bands on its body and tail.

Crows and Ravens belong to the same genus.

Ducks have got great vision and highly waterproof feathers.

The shock of an electric eel is so dangerous that it can easily knock a horse off its feet.

The teeth of Piranha that help them in powerful bite are actually replaceable.

A Pelican doesn’t live in water but when dives into the water, it can hold its breath for up to 20 minutes.

Picture of Freshwater Animal and Plants With Names

What are 5 freshwater animals?

What animals are found in a freshwater habitat?

So that’s it about Freshwater Animals. If you need more names of freshwater creatures, tell me in the comments below. 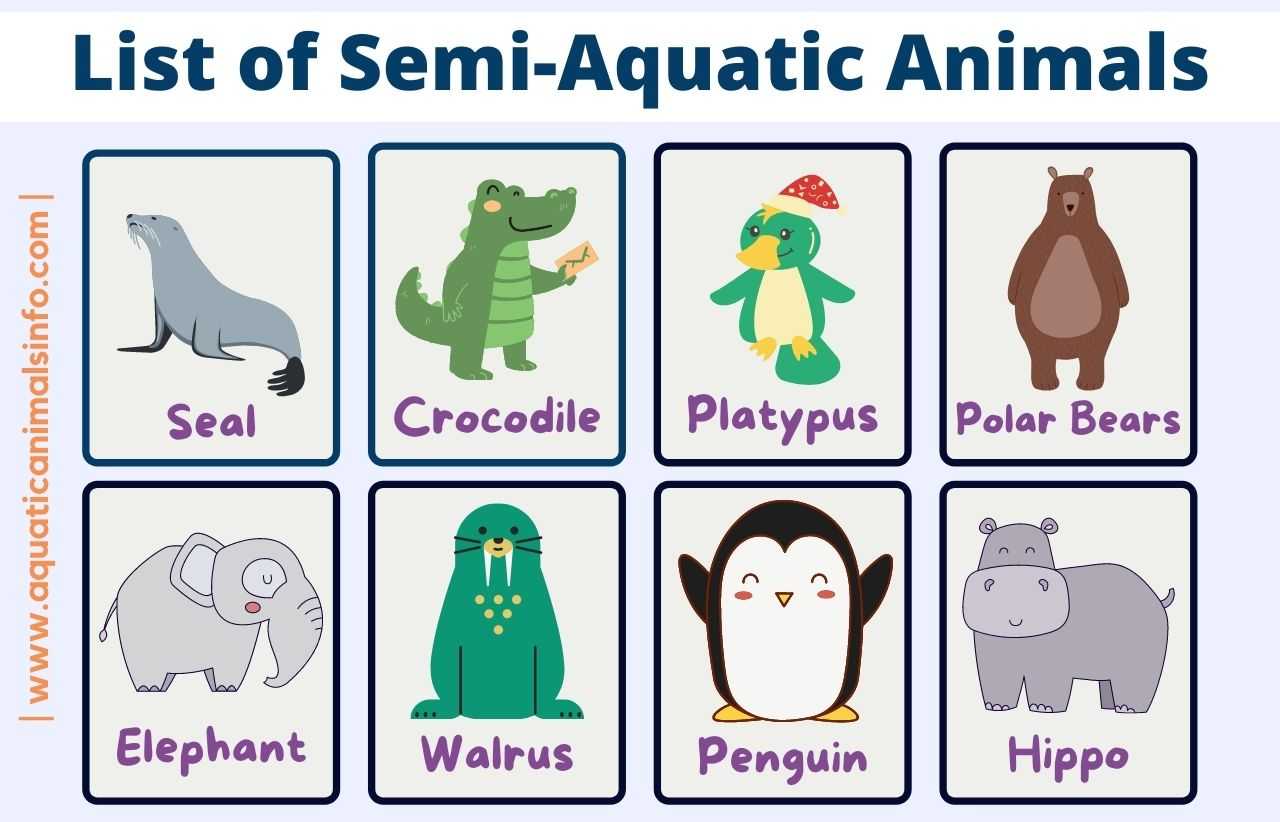 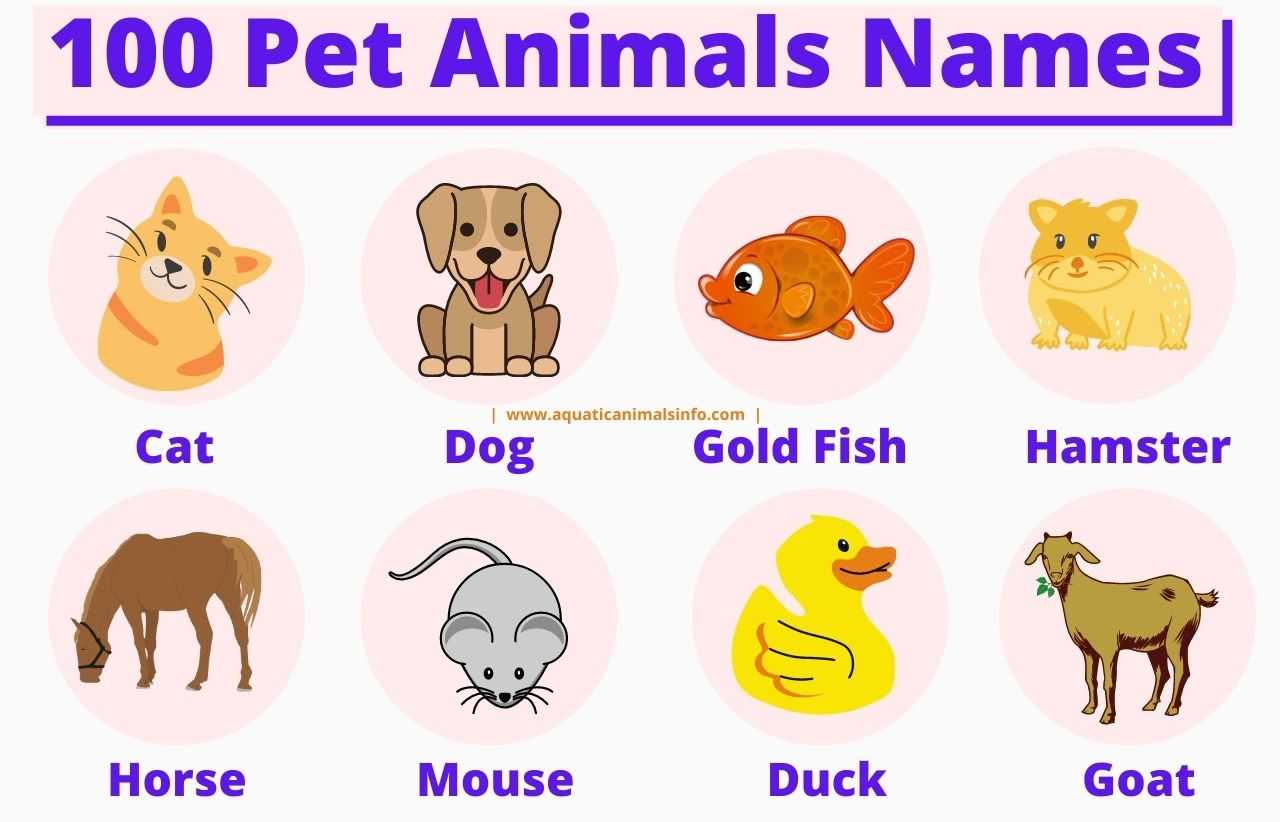