Animals That Start With H

Now before going on the entire list of animals that start with H in English, first, let’s see some common ones. The following list contains not only names of animals but also a little bit of information along with infographics. The infographics will help you to remember the name quite easily.

Hamerkop Birds are medium-sized wading birds. They are the only living species in the genus Scopus and the family Socpidae. They have a brown body, nearly 60 cm long with a hook-tipped bill and short legs in black.  Hamerkop lays 3-6 chalky white eggs.

Animals That Start With X

Hamsters are cute rodents that contain 19 species in seven genera and belong to the Cricetinae subfamily. They got small bodies with vibrant colors. The golden hamster or Syrian hamsters are considered one of the cutest pets. Hamsters are omnivorous Pet Animals and their diet includes fruits, roots, green plants, and small animals.

Hippopotamus also known as hippo, are large herbivores, semi-aquatic mammals that belong to the Hippopotamidae family. Although hippos are semi-aquatic, they are mostly found in freshwater habitats.

Horses are domesticated, hoofed, herbivorous mammals belonging to the Equidae family. They have a body with four legs, a long neck, head, and various colors, mostly brown, black and white. The neck is covered with long hair. Along with humans, horses have also been an integral part of history. There’s not a single war that has been fought without horses.

Hummingbirds are small birds, mostly found in the American continent and belong to the Trochilidae family. They are found in 360 species; all are small with almost 7.5 to 13 cm in length. The reason their name is hummingbird is they beat the wings so fast that it produces a humming sound. They are beautiful birds with the ability to fly backward.

Hyena is a carnivorous, four-legged mammal that belongs to the Hyaenidae family. The body and features of hyenas are close to both Dogs and Cats, but biologically, their features are closer to cats. They are mostly found in the African continent.

Huskita is basically a mixed breed dog. It’s a cross between the Akita and Siberian Husky dog breed. The dogs of this breed are also known as Siberian Akita and they are considered as one of the best loyal and protective natured dogs.

The following is a complete list of animals that start with letter H:

Birds that Start With H

The following is the list of birds that begins with letter H. Most of the names are not very common, that’s why I have given a little bit of information about all the birds so that you can easily recognize them wherever you see these animals.

1. Hornbills are long, down-curved, billed, and bright-colored birds belonging to the Bucerotidae family. They are found in tropical and subtropical Africa, Asia, etc.

3. Herons are freshwater long birds, characterized by a long necks, long legs that belong to the Ardeidae family.

4. Hawaiian Crow is a bird that belongs to the Corvidae family. Its size ranges between 48 to 50 cm in length.

Fish That Start With H

Finding fish with letter H was a bit challenging as there is a very small number of fish known to us that begins With H, but still, I managed to list down some.

1. Hammerhead Shark are aquatic animals with a unique hammer-like head structure that belongs to the Sphyrnidae family

2. Haddocks are ray-finned saltwater fish belonging to the Gadidae family.

3. Hake is a fish family mostly found in the northern and southern oceans.

4. Hardhead Catfish are species of sea catfish, found in the northwest Atlantic and Gulf of Mexico.

5. Halibut is the common name for three flatfish from the Hippoglossus genera.

Mammals that start With H

There are a huge number of mammals that start with letter H but there’s no need to remember all of them. I have listed only important and common ones.

1. Hares are herbivorous mammals belonging to the Genus Lepus. Their features are related to the rabbits and belong to the same family too, which is Leporidae.

2. Harp Seal is a species of earless seal. It is also known as the Saddleback Seal or Greenland Seal, mostly found in the northernmost Atlantic and Arctic oceans.

3. Hedgehog is a spiny mammal that belongs to the Erinaceidae family and is generally found in almost all continents, Asia, Africa, and Europe.

4. Howler Monkeys are among the largest monkeys of the New World Money. They are found in the forests of Central America.

5. Hyraxes are small, herbivorous, well-furred, rotund mammals with short tails. They measure between 30 to 70 cm in size and 2 to 5kg in weight.

Insects, Amphibians, and Rodents That Start With H

There are some other animals as well that start With H. These include some insects, rodents, amphibians, etc. The following list is miscellaneous of all animals that start with letter H.

1. Hercules Beetle (Insect) is a species of rhinoceros beetle, found in the rainforests of Central America.

2. Hazel Dormouse (Rodent) is a small mammal and the only living species in the genus Muscardinus.

3. Hellbender (Amphibian) is a species of aquatic giant salamander native to the eastern and central United States. It is also known as hellbender salamander.

4. Hissing Cockroach (Insect) is also known as hissing cockroach, found on the island of Madagascar.

5. Hoverfly (Insect) also known as flower flies and belongs to the Syrphidae family.

Examples of Animals That Start With H with Pictures

Images of Animals That Start With H

Image of animals with letter H

Image 2 of animals with letter H

What animal starts with an H?

What mammal starts with the letter H?

So that’s all about Animals That Start With H. This was a list of almost 50+ animals with letter H. In case you could think of some other animals With H, then please comment down below. You can also check out the names of A to Z Animals on this blog. 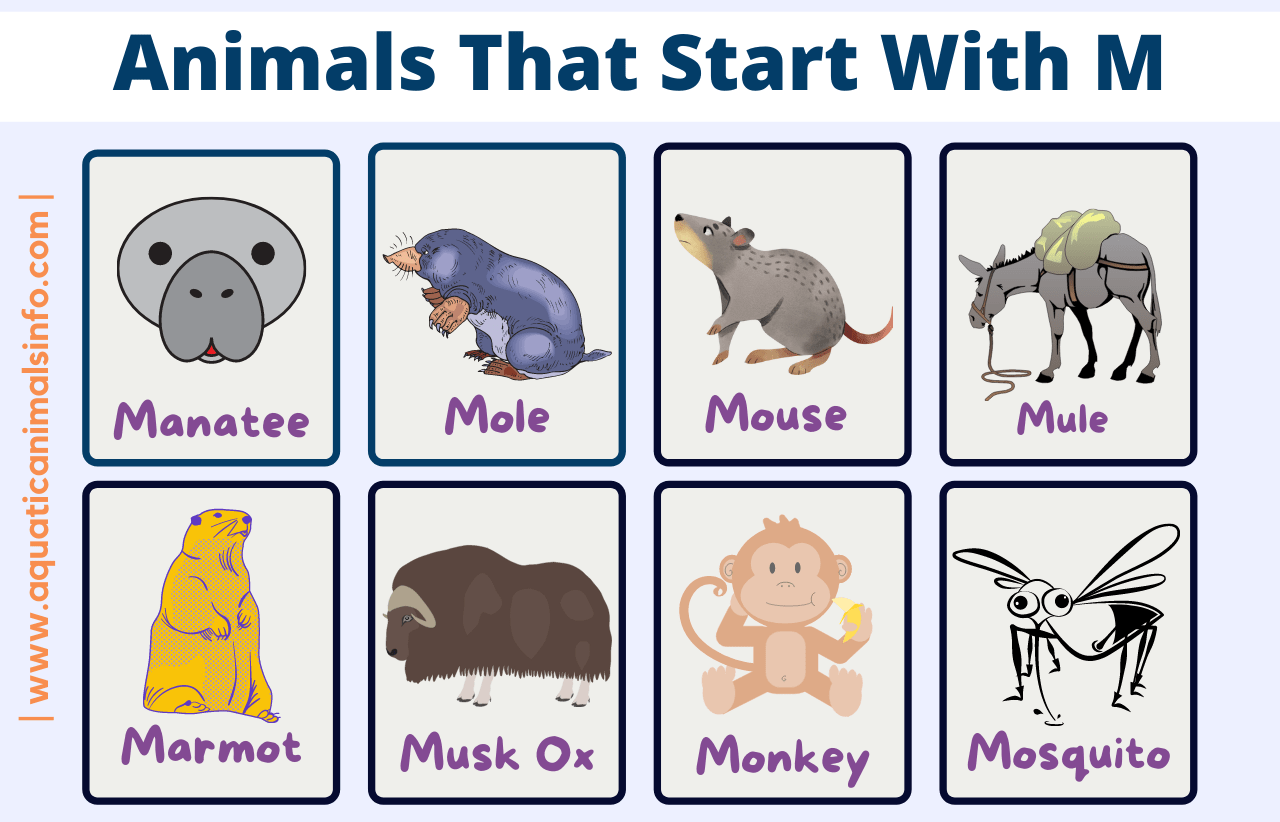 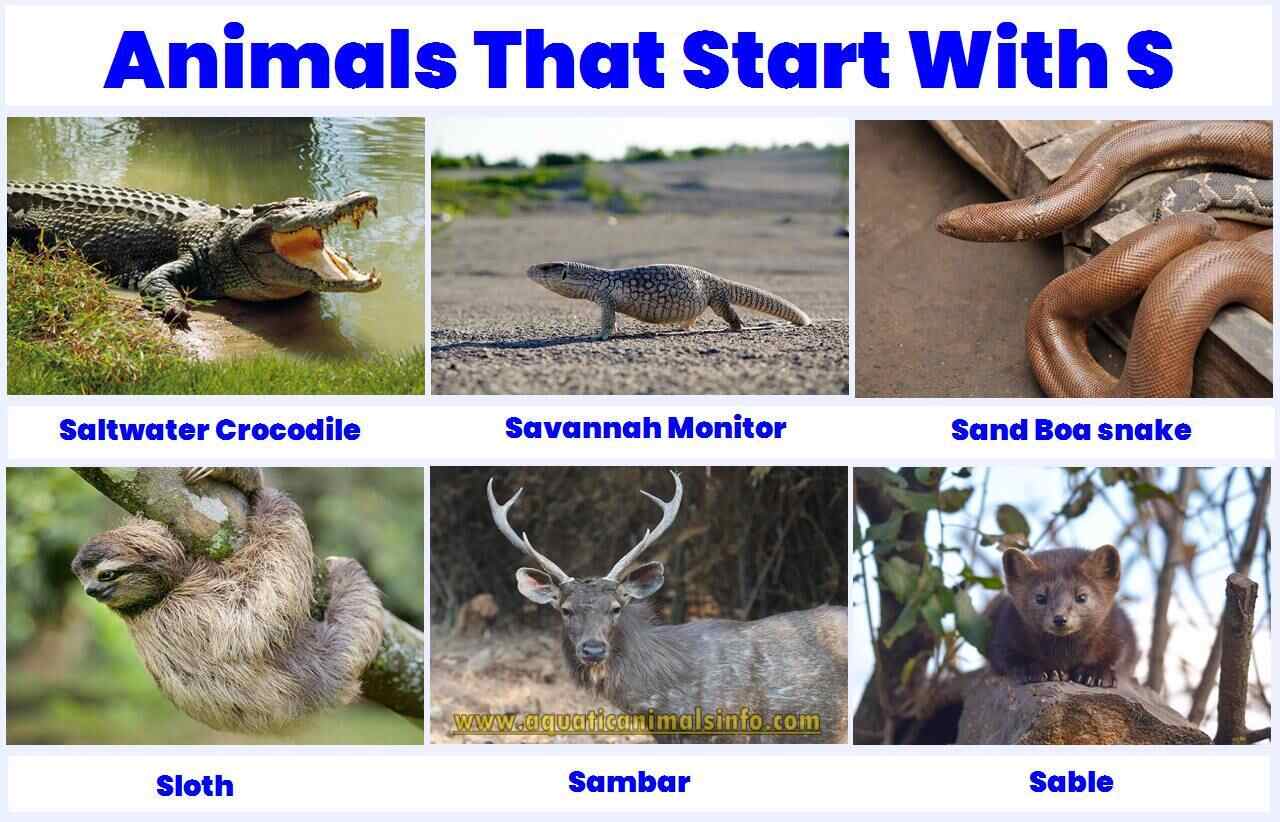 100+ Wonderful Animals That Start With S: List With Images 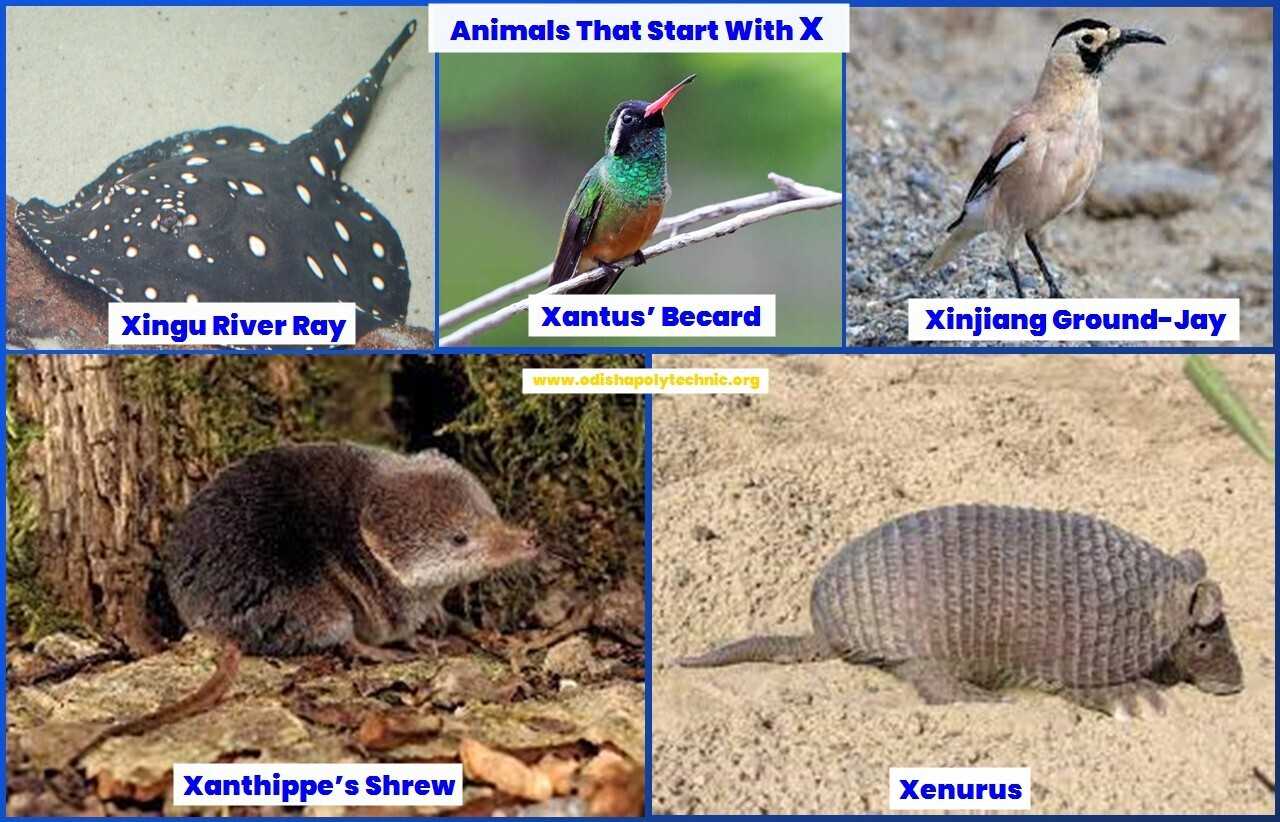 70+ Animals That Start With X: List With Pictures and Facts