Pet animals are the only thing that comes to mind whenever we think about human companions and talking about Pet Animals Name, most people can’t think beyond Dogs and Cats.

Actually, there are lots of animals other than dogs and cats that fall into the pet animals list but people don’t know about them because they’re not as common as dogs and cats. That’s why I have come up with a huge list of pet animals’ names. But first, let’s understand the definition of pet animals or domestic animals.

What are Pet Animals?

In this list of pet animals names, I’ve categorized the domestic or pet animals into Mammals, Birds, Reptiles, and Amphibians. So if you’re planning to have a pet, then you can select from these categories.

If you want a pet in your home, then you must be thinking about the following pet animals because these animals are the most common pet animals.

The following is a list of Top 10 Pet Animals

Dogs are famous domesticated animals that belong to the Canidae family. They have a short life span of 10 – 13 years, but still, people prefer them as their pet animals.

The main reason behind having a dog as a pet animal is its usage. In case of most pet animals, they are adopted just for cuteness but talking about dogs, they are cute, fearless, and sensible animals. They provide utmost security to their owners and that is why they are regarded as security symbols.

There are various breeds of dog and their maintenance cost varies from breed to breed. The maintenance is low for local breeds whereas, for higher breeds, the annual cost exceeds $1500.

Cats are domestic animals, come from species of small carnivorous mammals and they belong to the Felidae family. They are one of the most loved pet animals and due to their cuteness, people preferred them most as their pet animals.

Another thing that makes cats the most preferred pet animal is their maintenance. Cats prefer drinking milk, which is common in every home.

The goldfish is a freshwater fish that belongs to the Cyprinidae family. They are the primary choice of people in terms of aquarium pet animals. That’s why they are also known as aquariums or pond fish.

The goldfish and its other breeds are favorites among aquarium pets due to their bright and vibrant skin colors. The colors look very eye-pleasing and the small size is just the epitome of cuteness.

Parrots are also known as psittacines, are birds with almost 398 species. They are mostly found in tropical and subtropical regions.

Parrots are actually colorful birds and that’s why they get picked up easily by people as a pet animal. The cute element about parrots is that they try to imitate the sound. And their imitating nature attracts many people and especially children.

Rabbits are the cutest pet animal in this pet animal name list. They belong to the Leporidae family and are also known as bunnies.

Rabbits are just treasures of cuteness but people generally don’t adopt them as their due to their introverted nature. Moreover, due to their small size and peaceful nature, rabbits have a high risk of life from dogs and cats.

Dogs have a great sense of smell, at least 40 times better than humans.

Cats can jump up to 6 times their height and they have 18 toes altogether.

Kittens are born with closed eyes and the color of their eyes is blue.

Goldfish don’t have stomachs and they can recognize people also.

Hamsters like to sleep in enclosed spaces and their teeth grow continuously.

Parrots are smart and can imitate the sound.

Turtles are aquatic animals and spend most of their time in the water.

Whenever people think of having a pet, mammals are the first type that comes to mind. If I ask you to name some pet animals, most of the pet animals’ names will be mammals.

Now for those who don’t know mammas, basically they are furry animals that give birth to live babies.

Some common mammals are kept as pets.

There are some famous breeds of Cats, Dogs, and Rats as well which are common pet animals

Talking about bird pet animals, only Chickens and Parrots are common. But there are some other birds as well whom people love to keep as their pet animal.

Parakeets are very social in both among them as well people

Lovebirds look almost similar to green parrots but actually, they are not

Although both male and female Canaries can sing well but male ones are better singers.

Finches are among the smallest commonly kept pet animals

You might not know, but there are various people who like having amphibians as their pet animals. The most among them are Frog. However, there are more amphibian animals that you can consider a pet animals.

The case for reptiles is the same as amphibians, only turtle is common among people as a pet animal, but I have listed names of some other amphibian pet animals as well.

There is a particular category of people who like aquarium pet animals. Actually, most fish pet animals look cute and colorful but people only know about a few. Therefore, I have listed some uncommon fish pet animal names in English through which you can expand your fish names vocabulary.

Facts about Fish as Pet Animal with Pictures

In terms of Betta fish, male Betta raises the babies.

What are pet animals?

The animals that grow with humans are known as pet animals.

What are 5 pet animals?

Which is the best pet animal?

Dogs and Cats are considered as best pet animals as they are first choice of every pet lover.

Is pig a pet animal?

Pigs are also pet animals. There are many places where pigs are grown for commercial purposes.

Which are good Pet Animals?

If you think I missed something about pet animals, then let me know in the comment section. 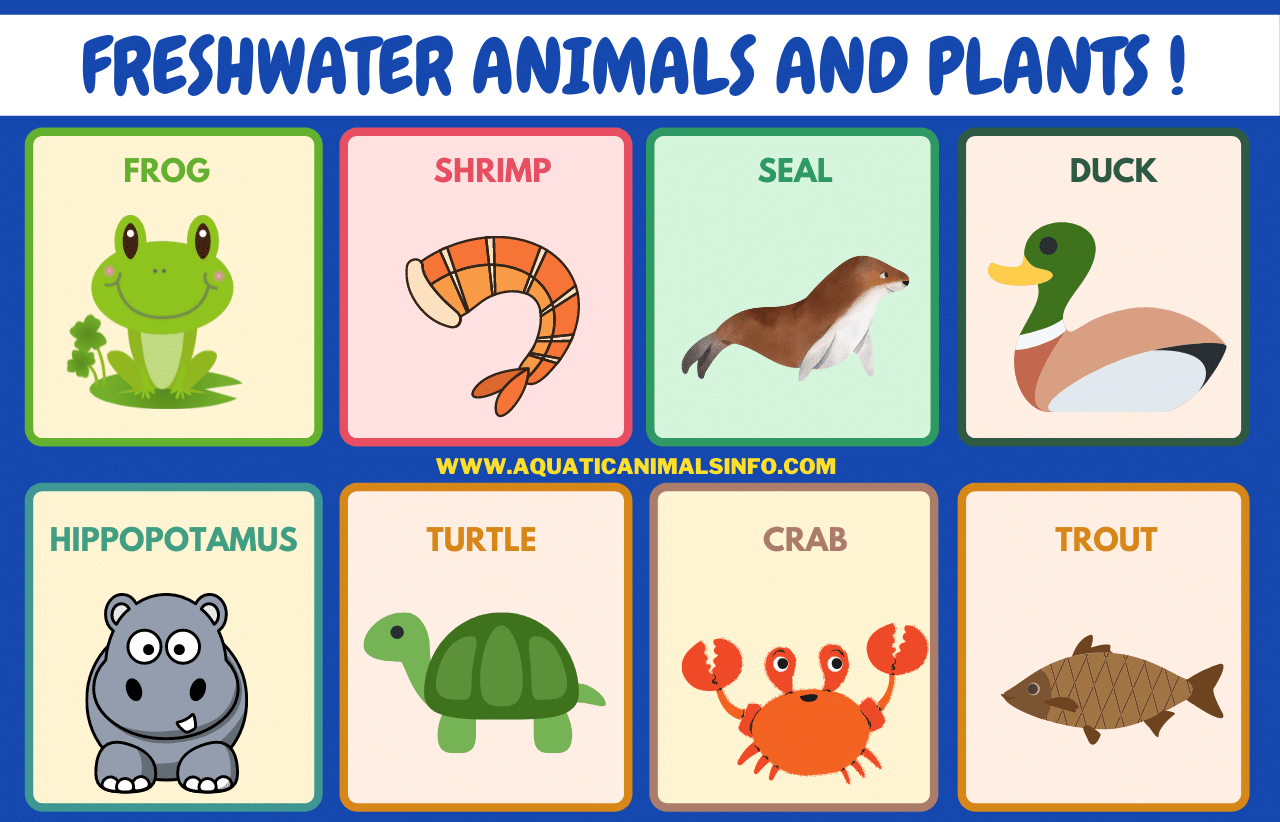